When adolescents contract whooping cough, a.k.a. pertussis, they usually don’t whoop but they cough, sometimes for up to 3 months.  So the illness can be quite impactful for patients as well as others because without treatment, patients can be contagious to classmates and family members.  Fighting against pertussis has had its issues thru the years: there has been waning immunity problems after experiencing pertussis infection, the old DTwP vaccine had to be discontinued in the US years ago due to safety issues, and then the newer Tdap has been in the news recently because of the rapidity of waning immunity in teenagers.  In assessing the results of the news a few comments are needed. First the study population was from California and that is a State where pertussis has been circulating much more than in most other States.  Exact reasons for a higher prevalence of pertussis in California are not fully understood, but a high rate of vaccine refusals may be a significant factor.  Secondly, the study used a mathematical model that would provide an estimate of waning immunity.  Nevertheless, the observations alert health care providers and the community that pertussis can occur even in vaccinated teenagers, especially as time passes after vaccination. The solutions are few at this time.  Public health care officials are unlikely to recommend boosters more frequently than already advocated (although that is an option).  Alternative formulations of Tdap to include other or additional ingredients could be a path forward, but the vaccine industry is tackling so many new diseases with vaccine development programs that a push for a better DTaP or Tdap is unlikely in the near term. 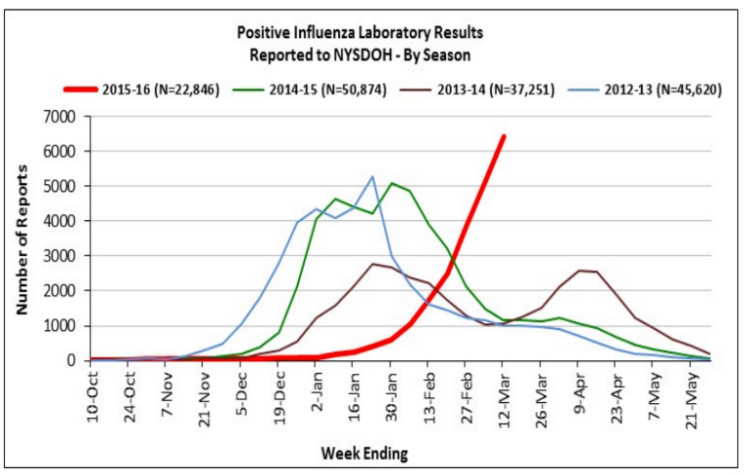