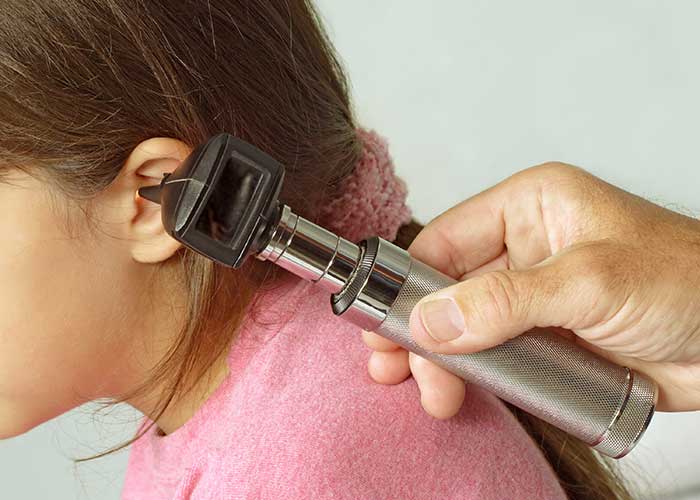 By March the winter season of repeated colds and the flu have caused some children to get several ear infections.  At Legacy, most of our patients are on the NIH study and we find out which bacteria cause the ear infection and then give antibiotics that perfectly match the child’s system to kill the germ.  For the other children not in the study, we use the knowledge gained from those in the study to make the best guess as to the most likely bacterial strain and the most likely best antibiotic.  So we are doing the same as the other pediatricians in Rochester and across the country – but even better because at least we know what bacteria are in our practice population, and what antibiotics are working best for the study children.

We don’t use amoxicillin at all.  You might know this because your friends who don’t bring their children to Legacy often receive amoxicillin for ear infections.

We have shown that in Legacy patients the bacteria are resistant to amoxicillin in 70% of the cases.  So although it is less expensive and less strong, we won’t prescribe it because it is less likely to work.

So why do the other pediatricians use amoxicillin?

The reason is that the American Academy of Pediatrics recommends amoxicillin as the first choice antibiotic.  Why is that?  I was a reviewer of the American Academy of Pediatrics so we have inside information.  The reasoning was that pediatricians over diagnose ear infections about 50% of the time and urgent care physicians over diagnose ear infections about 60% of the time.  So if the child has a 50:50 chance that the diagnosis is not correct and no antibiotic is needed, then it’s best to recommend an antibiotic that is safe, inexpensive, and will work in some cases rather than use a more potent antibiotic that has more diarrhea, costs more, and could cause antibiotic resistance to get even worse.  From a public health viewpoint, we can see the reasoning.

But what if the diagnosis is correct nearly 100% of the time, and if by doing ear taps it is known that 70% of the bacteria are resistant to amoxicillin?  Then, the calculation of benefit to risk changes.  That is why we don’t use amoxicillin.

If you have any questions regarding our research, please contact research.legacypeds@gmail.com or call 585-568-8329. (Call during and after business hours) 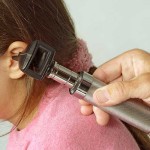 By March the winter season of repeated colds and the flu have caused some children to get several ea... 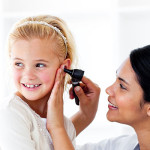 Our ear immunity study has completed six years now and time for an update to share with you what we... 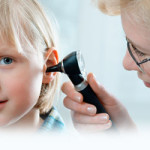 An emerging "superbug" that causes ear infections in children and is resistant to multiple antibioti...