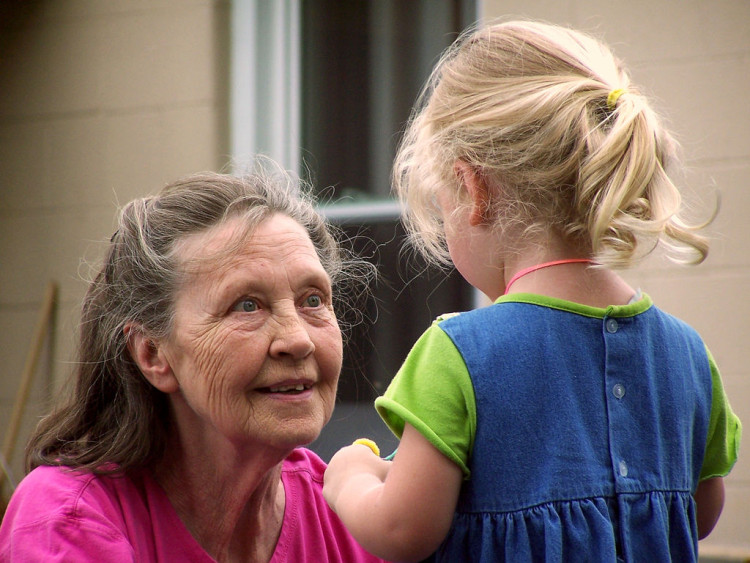 I had a great relationship with my paternal grandmother. I was one of 6 grandkids and the “chosen one”. My brothers and cousins would all agree that I was my grandmother’s favorite. I think it was because I was born on my grandfather’s 60th birthday and I spent many wonderful days at their house just hanging out. As I grew up, I knew my grandmother was a cool lady and she lead by example; I learned a lot from her and I continue to realize how smart she was. As a mom and a pediatrician I use her sage advice every day. Let me tell you why I think she knew what she was talking about.

My grandmother was a fanatic about sleep! Everyone had to be well rested or you wouldn’t perform at your best. My dad said that he and his brother had the earliest bed times of anyone in he knew as a kid. My grandmother swore by warm milk before bed, “It will help you sleep.”

Many of my families will recognize some of these items that I attribute to my awesome grandmother who was smart, kind, loving and the person I emulate. Thanks Grammy for all of your advice! I hope that I can carry forward some of her best ideas about kids. I am sure there are many of you who have grandmothers like mine. Let’s not forget their advice and let’s not get too fancy.

Home » Spring is here! » Announcements » Reasons Why My Grandmother Was So Smart